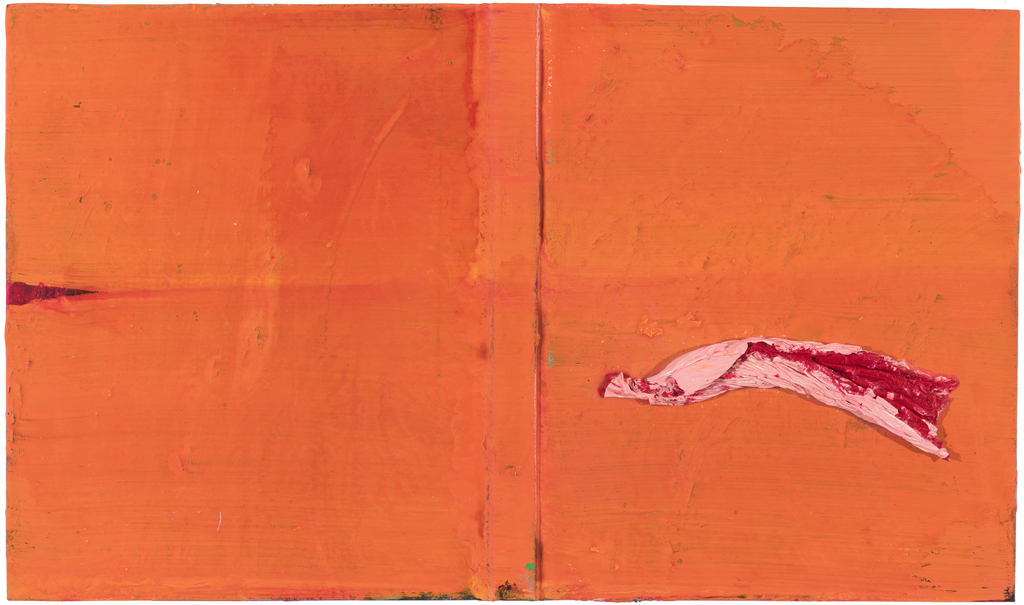 Born in Warwickshire, England in 1957, Derek O’Connor moved to Adelaide in 1969, and today lives and works in Canberra.